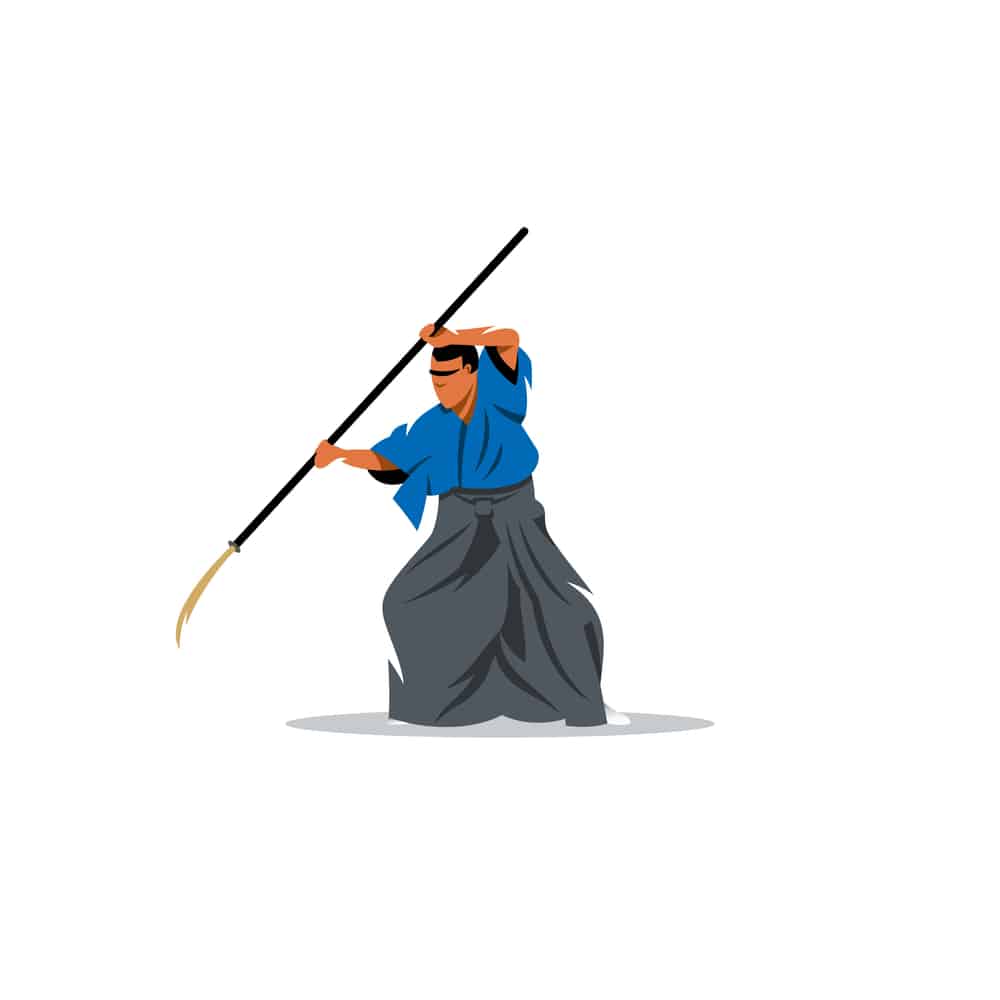 Fought mainly by using a weapon called “naginata” is an East Asian form of combat known as Naginatajutsu. This “weapon” based martial art form is said to have originated from Japan. Apparently, this combat form is said to be the modern version of another style known as “gendai budo”. Furthermore, the “naginata” used in this... Read More

a. History/origin of the Naginatajutsu:

According to the cultural history of Japan, the weapon “naginata” was initially used to keep a safe distance from people riding horses. Furthermore, it was during the Tokugawa period that this weapon was given to woman so that they could defend themselves while their husbands were on duty doing battle. In fact, the naginata was assigned as a form of symbol status for the “Female Samurai”. In addition, this conversion of the weapon into a type of a status symbol saw the “naginatajutsu” being promoted in the country as a feminine martial art style.

b. Weapon used in the Naginatajutsu:

The weapon used in this form of combat is a polearm known as “naginata”. In addition, it apparently resembles a European weapon known as “Glaive”.

c. Technique involved in the Naginatajutsu and training availability:

In terms of technique, the fighters yield a polearm weapon known as “naginata” on each other to achieve victory. Furthermore, naginata according to Japanese tradition is only used by a “Female Samurai”.  As for training centers/schools, there are a number available in countries such as Japan, Australia, and North and South America for all those interested in learning this “weapon” based martial art form.