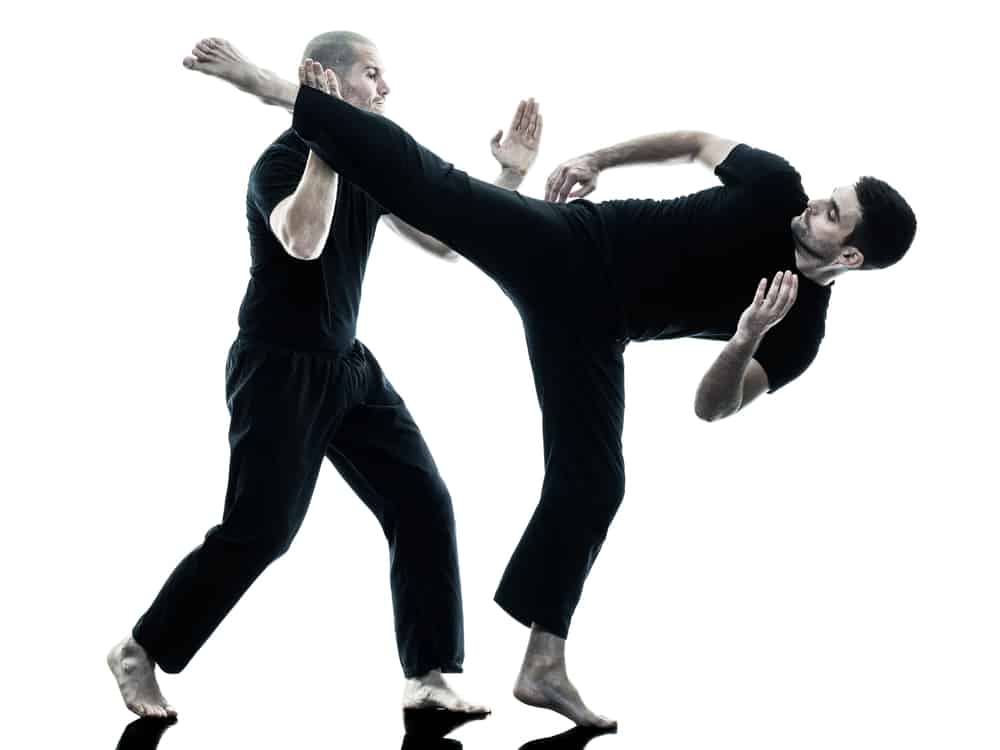 “Contact Combat” is the literal translation of a Middle Eastern martial art form known as Krav Maga. This “hybrid” martial art form is said to have originated from Israel, and was created especially for the Israeli Defense Forces or the IDF. Furthermore, it has been developed fusing elements belonging to combat forms such as boxing, wrestling, Aikido, Judo, and Karate. In addition, Krav Maga is known to focus on efficiency while dealing with stressful situations faced in real life. It is also based on a philosophy that basically lays high emphasis on aggression.

a. History/origin of the Krav Maga:

According to the cultural history of Israel, Krav Maga was first developed by a Hungarian born Israeli martial artist named Imi Lichtenfeld. Apparently, Lichtenfeld had been trained in combat forms such as wrestling and boxing. Now, it was in the year 1930 that an anti-Semitic riot threatened to erupt in Czechoslovakia. And so Lichtenfeld decided to help Jewish community in this Central European country by becoming the leader of a group of wrestlers and boxers. Now, he soon realized that techniques used in wrestling and boxing would not prove to be effective in street fights which were extremely brutal in nature. And so using all his experience as a martial artist he began developing a unique combat form which was eventually named “Krav Maga”.

b. Weapon used in the Krav Maga:

It is the “hands and the feet” of the fighter that is usually used as a weapon in this form of combat.

c. Technique involved in the Krav Maga and training availability:

In terms of technique, Krav Maga is a combat form which basically focuses on “effective and instinctive response” to a stressful situation. And so moves such as strikes that include kicking and punching, take downs and throws as seen in judo, aikido, and freestyle wrestling, and the use ground work seen judo and freestyle wrestling are mainly used by the fighter. As for training centers/schools, there are many available all around the world for those interested in learning this “hybrid” combat form. 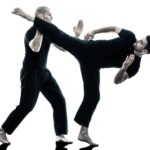 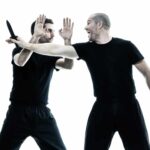 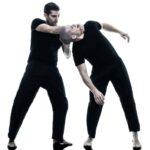