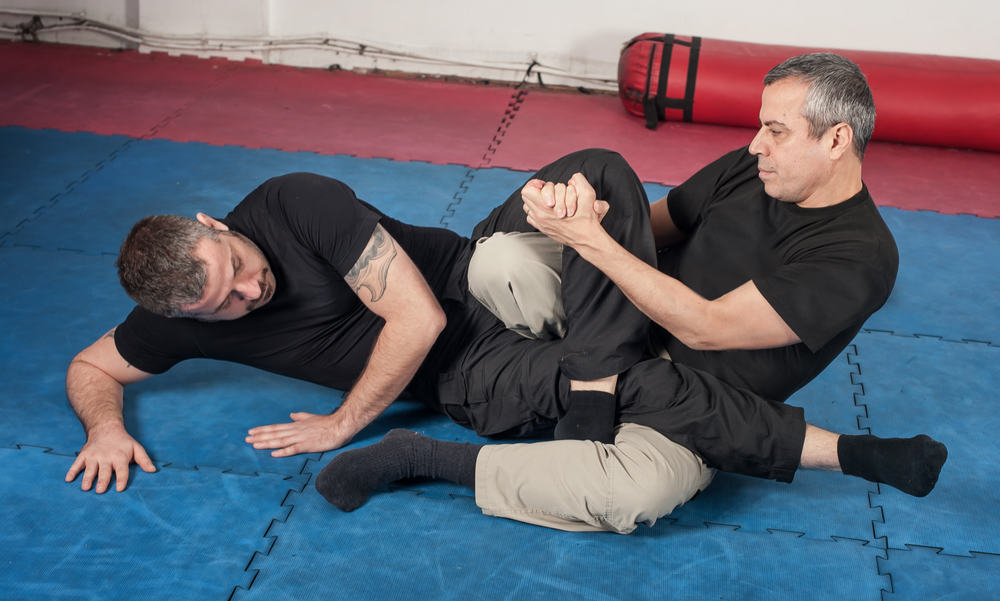 “Krav Panim El Panim” is the acronym of a Middle Eastern combat style known as Kapap. This “hybrid” martial art form is said to have originated from Israel, and when literally translated means “face-to-face combat”. Furthermore, this style of combat involves the use of defensive tactics, self-defense moves, and hand-to-hand combat principles. In addition, Kapap is said to be essentially based on principles rather than technique. It comprises of elements belonging to several martial art styles such as bare knuckle boxing, Greco Roman wrestling, judo, and jujutsu.

a. History/origin of Kapap:

According to the cultural history of Israel, Kapap as a combat system was developed in the country during the 1930’s. Apparently, it was created within the Jewish Aliyah camp as a part of training before they arrived at the “British Mandate of Palestine”. Furthermore, this combat form mainly focuses on strengthening physical endurance and elevating spirituality. In addition, this form of combat is mainly used by the “Israel’s school of anti-terrorism”. It was also used as a form of combat by the “Palmach” and the “Hangannah” fighters.

b. Weapon used in the Kapap:

The weapons mainly used in the Kapap are a “stick and knife”. In addition, the “hands and feet” of the fighter may also be used in this combat style as a weapon.

c. Technique involved in the Kapap and training availability:

In terms of technique, Kapap essentially mainly encourages a fighter to combine a high level of physical endurance with elevated spirituality. And so a fighter in Kapap mainly focuses on physical and endurance training. In addition, a fighter also trains in cold weapon usage, knife, and stick fighting. As for training center/schools, there are a few available especially in Israel especially for those interested in learning this “hybrid” combat form. 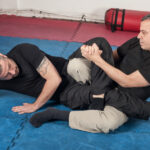 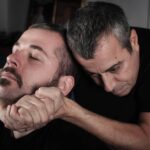 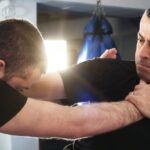