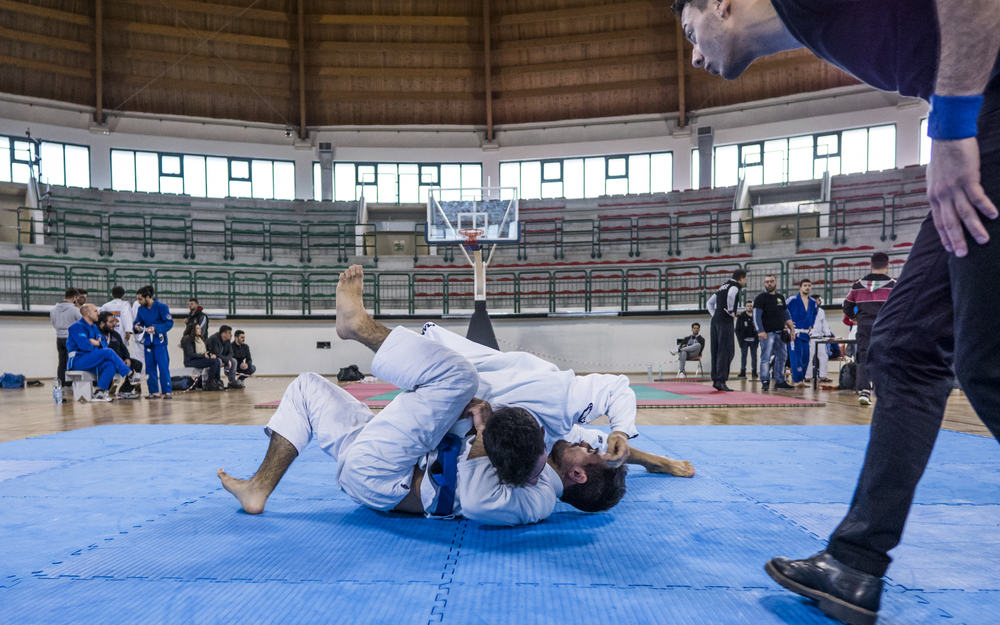 by admin
Inspired and developed from “Kodokan Judo” is a South American martial art form known as Brazilian Jiu Jitsu. This “combative” form of martial art is said to have been originated from Brazil. Apparently, the Brazilian Jiu Jitsu is based on the principle “that a weaker fighter can easily overcome a stronger one with aid of... Read More
SAYOKAN- TURKEY

a. History/origin of the Brazilian Jiu Jitsu:

The Brazilian Jiu Jitsu is said to have originated from “Kodokan Judo” ground fighting, the renowned Japanese martial art from. Apparently, a number of Japanese Judo specialists such as Takeo Yano, Mitsuyo Maeda, Soshihiro Satake were responsible for introducing the fundamentals of Judo ground fighting into the Brazilian culture. And so it was finally in the year 1909 that the first “Brazilian Jiu Jitsu School” was officially opened by Geo Omori, a Japan born Brazilian martial artist.

b. Weapon used in the Brazilian Jiu Jitsu:

Since this is a “combat sport” the arms and legs are mainly used as a weapon to defeat an opponent. For example, grappling techniques such as “joint locks” and “chokehold” are mainly used by the fighter in the Brazilian Jiu Jitsu.

In terms of technique, the basic principle behind this form of martial art is that “the weaker fighter can defend against a stronger opponent with help of a good technique”. It therefore mainly comprises of ground fighting “grappling” techniques such as “joint locks” and “chokehold”. Furthermore, this martial art form also consists of a number of “primary ground positions” which the fighter commonly uses during a duel. As for training centres/schools, there are a few available around the world for those interested in acquiring skills in this “combative” martial art form. 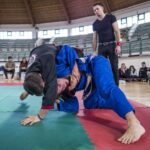 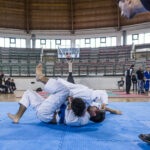