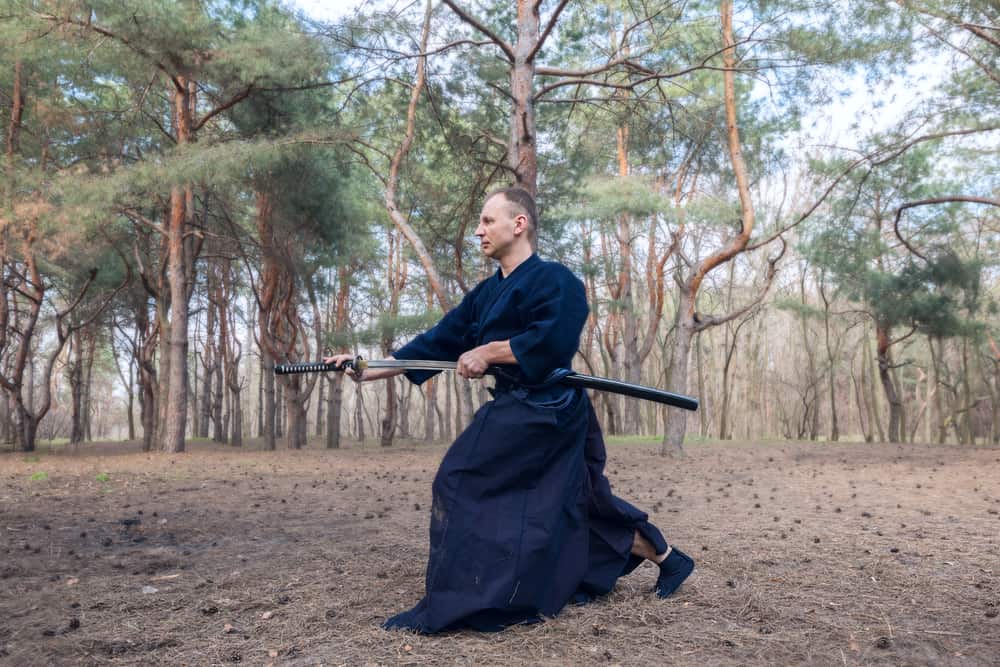 by admin
Based on a technique related to “Swordsmanship” is an East Asian form of martial art known as Iaido. This “weapon” based form of combat is said to have originated from Japan. In addition, this form of combat involves a fighter making use of “fluid and controlled movements” in drawing a sword from a sheath that... Read More
SAYOKAN- TURKEY

a. History/origin of Iaido:

According to the cultural history of Japan, Iaido was first created in the mid 1500’s by Hayashizaki Jinsuke Shigenobu. However, Japan was ruled under a feudal system which resulted in any form of combat (including the use of weapons) not being practiced. It was in 1868 that the prevalent feudal system was destroyed in Japan which resulted in the combat forms including weapons based once again being made use pubically by people. Furthermore, in 1895 a society called Dai Nippon Butoku Kai (DNBK) was established in a city called Kyoto which played a huge role in encouraging the development weapon based martial arts. In addition, it was eventually in 1932 that DNBK officially recognized “Iaido” as form of Japanese martial art. It was this recognition that led to the establishment of several Iaido organizations in the country.

b. Weapon used in the Iaido:

The weapons used in this form of combat include:

c. Technique involved in the Iaido and training availability:

In terms of technique, this form of combat involves a “sword fight” that occurs between two fighters. Furthermore, it involves the fighter fluidly drawing out the sword from its “saya” (i.e. a sheath that holds the sword) and striking the opponent to cause bleeding. In addition, after striking the opponent the sword is then placed back into its saya. As for training centers/schools, there are many available especially in Japan for those interested in learning this “weapon” based martial art form. 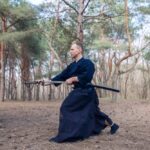