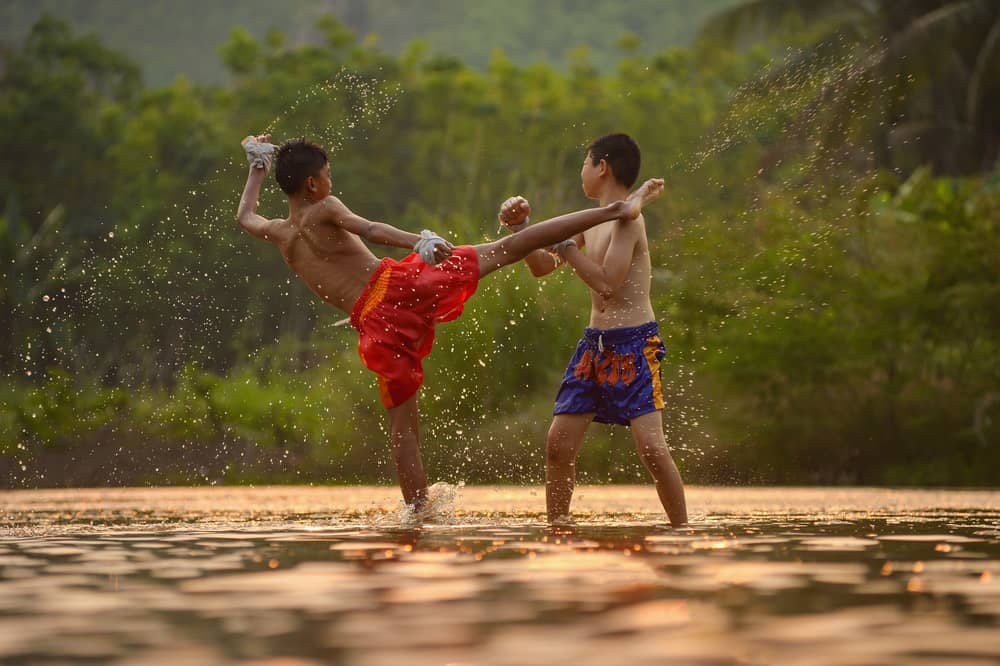 Also commonly referred to as “Labokator” is a Southeast Asian form of martial art known as Bokator. This “traditional” martial art form is said to have originated from Cambodia about 1700 years ago. Furthermore, this form of martial art is said to have been based on “study of life in nature”. In addition, during a duel a fighter generally uses the uniform that was worn by the Khmer army. This form of physical combat comprises of a “grading system” known as “krama” which ranks the fighter depending on the level of expertise.

a. History/origin of the Bokator:

According to the cultural history of Cambodia, the creation of Bokator which is pronounced as “Bok-ah-tau” literally meaning “to pound a lion” is based on a 2000-year-old legend. As per this folklore, a lion was once repeatedly attacking a Cambodian village. It was eventually a warrior who happened to single handedly with a single knee strike manage to kill the lion. Furthermore, it was during the Khmer Rouge regime that all forms of martial art were abolished including the Bokator.  Now, a martial artist named San Kim Sean fled Cambodia during the brutal Pol Pot era, and migrated to the United States of America.  It was in America that he began teaching Bokator. Eventually, it was in the year 2001 that he returned to Cambodia in the city of Phnom Penh with the permission of the new king and revived Bokator as an martial art form by teaching students.

b. Weapon used in the Bokator:

The “hands and legs” of a fighter is mainly used in this form of physical combat.

c. Technique involved in the Bokator and training availability:

In terms of technique, a fighter essentially uses moves such as “elbow and knee strikes” to overcome an opponent. Furthermore, moves such as submissions, and shin kicks may also be used by a fighter. In addition, “ground fighting” technique at times may also be used. As for training centers/schools, there are number available around the world for those interested in learning this “traditional” form of martial art. 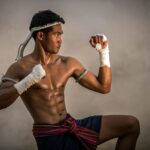 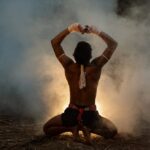