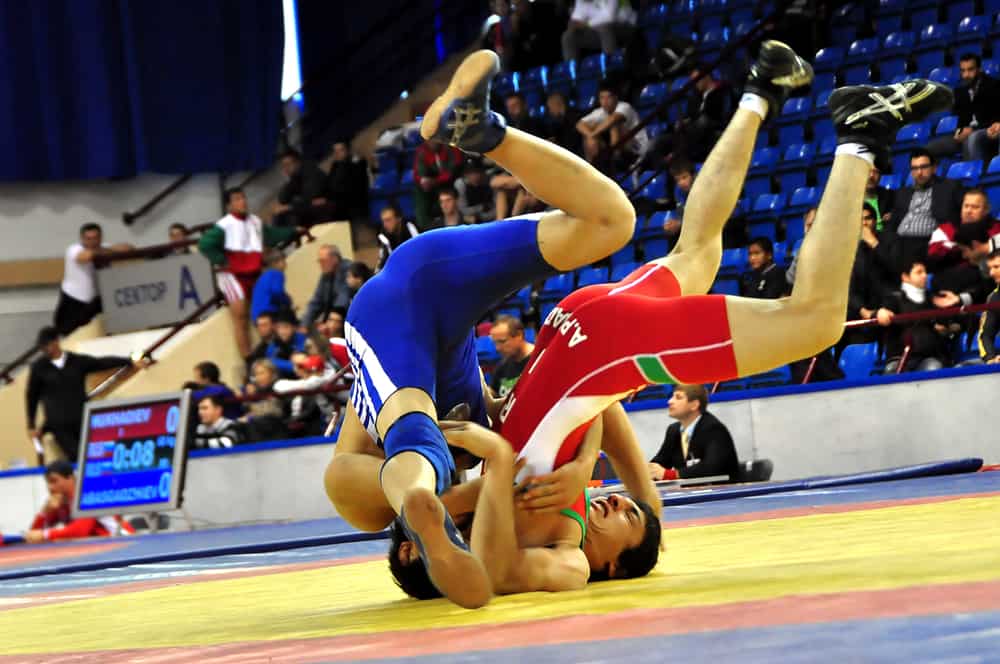 Considered to be the “most popular style of wrestling” is a Southeast European form of combat known as Amateur Wrestling. This “grappling” martial art form is said to have originated in Greece. Furthermore, this style of wrestling comprise of two subtypes in the form of Greco-Roman and Freestyle. In addition, yet another style known as “Collegiate wrestling” created in the United States of America is also included in the amateur form of wrestling. Apparently, the growing popularity of the Mixed Martial Arts (MMA) world over has also led to increase in interest around the world by the general public in amateur wrestling as well.

a. History/origin of the Amateur wrestling:

In terms of the history of Amateur wrestling, it was during the 19th century from the traditions of folk wrestling that led to the development of Greco-Roman and Freestyle wrestling styles in Europe. So while Greco-Roman was developed in Greece the freestyle was developed in the Lancashire County in the United Kingdom. Furthermore, Greco-Roman and Freestyle were then both classified under “Amateur wrestling” category and added as an official event in the first Modern Olympics which was held in the year 1896 in Athens, Greece. In addition, it was eventually during the 19th century that “Collegiate wrestling” was first developed in the United States of America, which was also then included under the category of “amateur wrestling”. It was in the year 1927 that the official rules for collegiate wrestling was first published by Dr. Raymond G Clapp, and it was on March 30th -31st  1928 that a tournament for collegiate wrestling called “NCAA Wrestling Team Championship” was first organized on the campus of the Iowa State College.

b. Weapon used in the Amateur wrestling:

The “hand” of the wrestler is mainly used as a weapon in the amateur form of wrestling.

In terms of technique, in the Greco-Roman and freestyle wrestling moves such as takedowns, reversals, and exposure are frequently used. On the other hand, while in Greco-Roman wrestling the wrestlers are permitted to hold and attack only above the waist, there are no such restrictions imposed in the freestyle form. Furthermore, in “Collegiate wrestling” too moves such as takedowns and reversals are frequently used by a wrestler to overcome an opponent. As for training centers/schools, there are a few available around the world for those interested in learning this “grappling” form of combat. 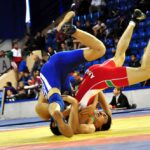 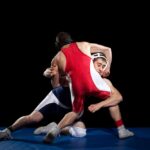