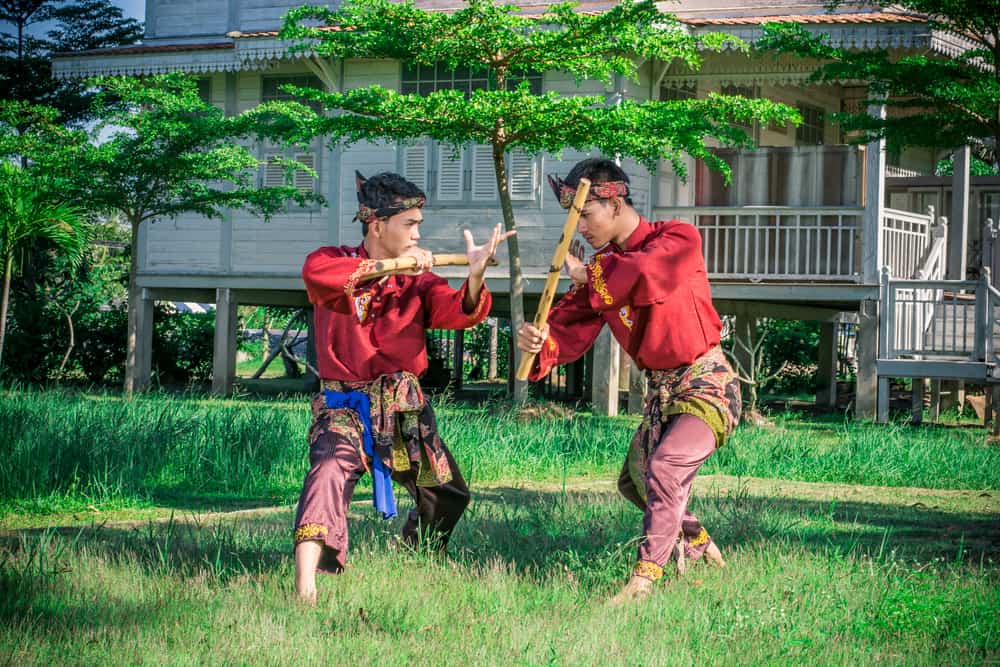 Also pronounced as “Pentjak Silat” is a Southeast Asian martial art form known as Pencak Silat. This “full contact” form of combat is said to have originated from regions such as Sumatra and Borneo located in Indonesia. In this form of martial art, the entire body of a fighter is subjected to attack from an opponent. Furthermore, practitioners use this form of combat not only for “self defense” but also to fulfill “psychological” needs.

a. History/origin of the Pencak Silat:

According to the cultural history of Indonesia, Pencak Silcat is supposed to have first originated from a province called Riau located in Sumatra during the 6th century. According to a popular Sumatran legend, this form of combat is supposed to have been created by a woman named Rama Sukana. Furthermore, this folklore states that this woman once witnessed a duel between a tiger and a large bird. Then one day she was attacked by a group of drunken men, and so it was in order to defend herself that she used movements seen in the fight between the “tiger and the large bird”. Thus it was after successfully defending herself from this group of “drunkards” that she taught her husband Rama Isruna the moves she used while fighting. This form of combat was thus then passed on from one generation to another within the country. However, this legend varies depending on the region. For example, on the island of Boyan people believed that Sukana saw a monkey fight a tiger, while in West Java it is said that she saw monkeys fighting amongst themselves.

b. Weapon used in the Pencak Silcat:

There are a number of standard weapons used in the Pencak Silcat, and they are as follows:

c. Technique involved in the Pencak Silcat and training availability:

In terms of technique, a fighter basically uses moves such as striking (i.e. kicking and punching), grappling, and throwing. Furthermore, in this form of combat a variety of weapons may also be used. In addition, any part of the fighter’s body can be attacked in this martial art form. As for training centers/schools, there are a number available especially in Indonesia for those interested in learning this “full contact” martial art form. 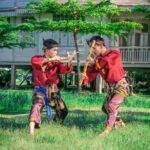 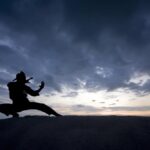 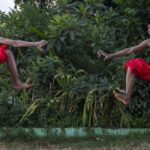