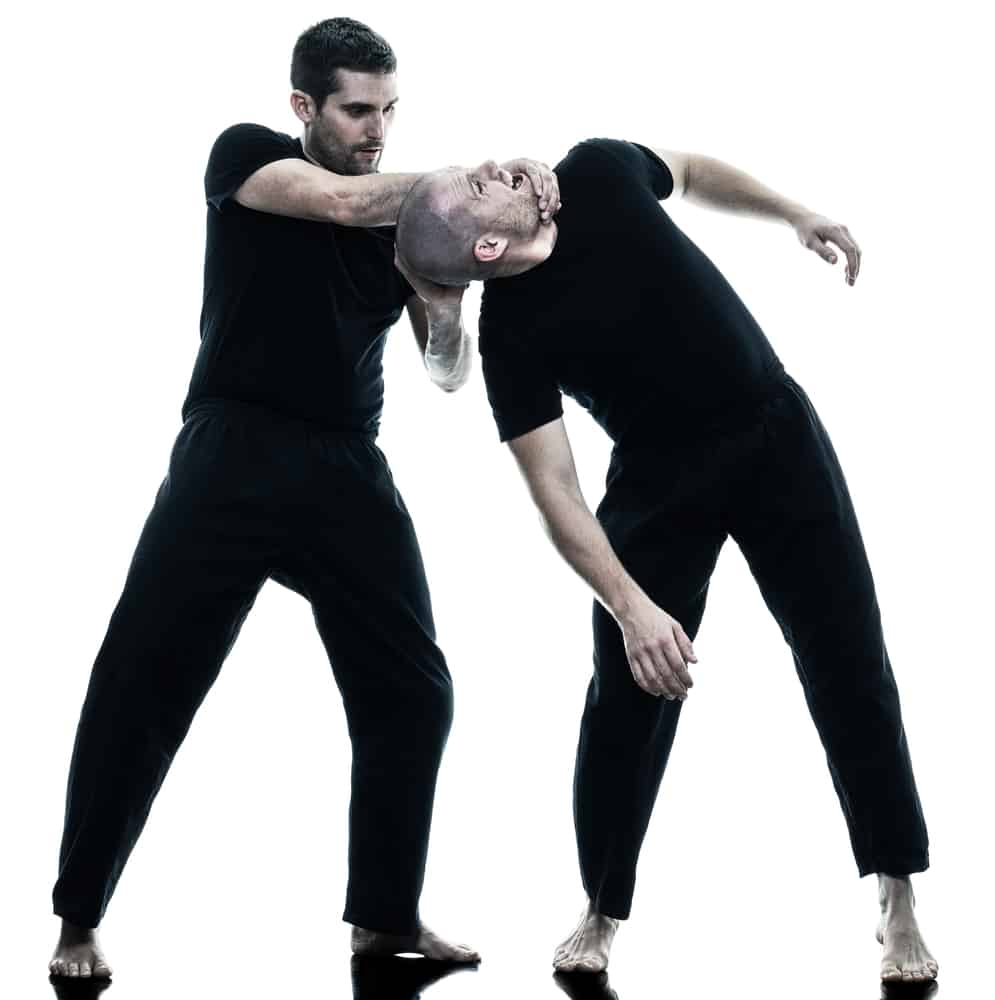 All You Need To Know About Krav Maga

What is Krav Maga? Krav Maga (pronounced as Krahv mahGah) directly translates to Contact Combat from Hebrew and was founded in 1930 by Imi Lichtenfeld. It is a hybrid form of MMA, combining Muay Thai, Boxing, Brazilian Jiu-jitsu, Karate, Wrestling, Aikido and Judo to create a tactful method which aims at ending a fight as... Read More

What is Krav Maga?

Krav Maga (pronounced as Krahv mahGah) directly translates to Contact Combat from Hebrew and was founded in 1930 by Imi Lichtenfeld. It is a hybrid form of MMA, combining Muay Thai, Boxing, Brazilian Jiu-jitsu, Karate, Wrestling, Aikido and Judo to create a tactful method which aims at ending a fight as quickly as possible. In a nutshell, it is an essential form of militarised mixed martial art.

In modern times, it is considered as the most effective form of mixed martial arts, owing to the benefits of learning the sport. Especially for women and the unsafe environment they reside in today, they can learn how to defend themselves and their loved ones, while becoming more aware of their strength and instinctive reflexes.

Contrary to its history and origins, Krav Maga has never been about pure combat. In fact, its uses have always cantered around learning how to best avoid confrontation. The philosophy followed in this art form is – The best way to win a fight is to not get into a fight. It lends you a pure self-defense and striking system.

The origin and foundation of Krav Maga

This form of MMA emphasizes on neutralizing the danger within a matter of seconds using close quarter combat to get out of harm’s way in unfavourable and unavoidable situations. Learning the essentials of Krav Maga allow you to use them as real-life application, highlighting the ability to neutralize any oncoming threat with both offense and defense, in difficult situations.

Krav Maga was founded by Grandmaster Imi Lichtenfend and initially taught to the paramilitary organization of Israel in the late 1900s to help protect the Jewish refugees during the anti-Semitic riots in the ruling of Adolf Hitler. While growing up in Bratislava, Slovakia, he was exposed to combative sports and self-defense and trained to hone his skills in boxing, wrestling and gymnastics at his father’s gymnasium. Later, he developed techniques which focus on the practical aspects of self-defense and combat training.

How is Krav Maga different from other Martial Art forms?

A major chunk of a training session in Krav Maga involves developing the core with circuit training and core exercises. This helps you strengthen your core structure and control your reflexes with increasing awareness. Since it is a system based more on practical application than theory, there are no rules and restrictions in ‘how to fight’ in this form of martial art. Instead of following a pre-set routine for training, instructors teach their students with the idea of the pretzel (continuous motion) in mind. Both, defense and attack are taught simultaneously. For example, if someone tries to assault you or steal your purse in the middle of a street, they will grab your throat, shoulder, or arm. In order to bring this person down as quickly as possible, you counter-attack with a jab in their eye, throat, groin, or legs.

Krav Maga – Easy, powerful, and for everyone

It is extremely important to bear in mind the pressure points and areas with soft tissue where, if hit, is the most effective and quick way to bring the assailant down. Krav Maga is not a ‘fancy’ form of mixed martial art, with a sense of fighting etiquette. It is simply a powerful method of taking down someone who is going to attack you or end your life. Hence, most of the striking spots have been considered as ‘cheap’. However, techniques of this art form are useless if you are not thinking on your feet and using surrounding objects to neutralize the fight.

Krav Maga is not about size, but about technique and skill. It takes your natural instinct and movements and turns them into your own personal easy-to-learn and easy-to-remember, powerful, and effective self-defense technique.

Krav Maga – It’s all about survival

The only objective in this form of MMA is survival, with no rules or restrictions. This is a major reason for the existence of just a few Krav Maga championships. It is more brutal than one would expect in a sport. In this sport, there are 5 main targets in the opponent – eyes, nose, throat, groin and knee. The strength of the opponent does not matter since these targets can’t be made stronger with exercise.

Krav Maga – A trick and trade you learn for life

A basic Krav Maga class can prove to be the number one solution for people to today, given the surroundings of assault and violence we live in. The major reason for this – When you are in a life-threatening situation, the adrenaline in your system makes your brain lose its finer motor functions. Techniques picked up in the class can be executed in that moment of stress with relative ease. The knowledge you gain when you do a Krav Maga class will always be with you even if the art you study fails.

What will you learn in Krav Maga? These are the few important lessons which will always be with you once you start training in this sport:

In closing words, one could say Krav Maga is not a form of mixed martial arts or a sport, but in reality – a state of mind. When you are in a situation of harm and attack, the knowledge of a potential attacker prepares your mind to take the action required to get yourself out of that situation as quickly as possible. The practise and techniques picked up during training will automatically fall into place to be executed in that stressful moment to neutralize the situation. Krav Maga teaches you how to sharpen your reflexes and controlled striking. This builds your core strength in your body and allows you the application of self-defense with a combined and honed skill of defense and attack.

“You must be so good that you don’t need to kill.” – Imi Lichtenfeld