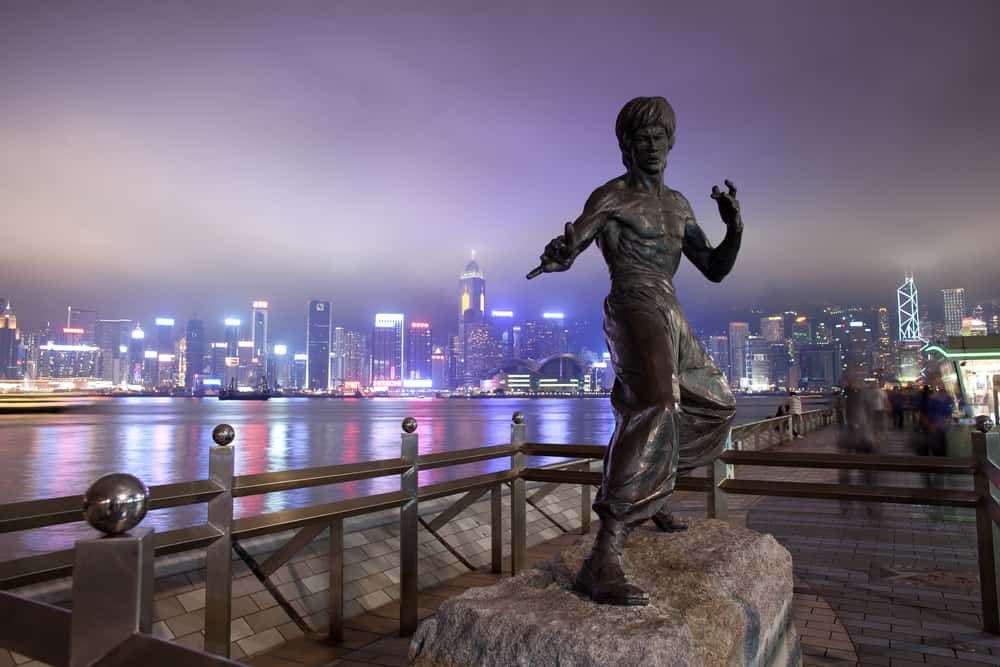 by admin
“The art of expressing the human body” is how the renowned martial artist Bruce Lee once described a North American form of martial art called Jeet Kune Do. This “hybrid and eclectic” form of martial art is said to have originated from the United States of America, and was developed and officially presented by Lee... Read More

a. History/origin of Jeet Kune Do:

It was Bruce Lee an American/Hong Kong martial artist who began researching on many styles of fighting, which resulted in him developing a style he called “Jun Fan Gung Fu” (meaning Bruce Lee’s Kung Fu). It was in 1959 that he began teaching this style of martial art publically in the United States of America. Furthermore, it was using elements of “Gung Fu” developed by Lee himself that eventually led to the creation of “Jeet Kune Do”.

b. Weapon used in the Jeet Kune Do:

c. Technique involved in the Jeet Kune Do and training availability:

In terms of technique, the fighter in this form of martial art mainly uses what can be termed as “Four Ranges of Combat” which includes moves such as kicking, punching, trapping, and grappling. Furthermore, the kicks used in “Jeet Kune Do” are mainly directed towards the lower part of the body such as the shins, knees, thighs, and midsection.  In addition, this martial art form is also based on a principle known as “Economy of Action”. This principle comprises of the following elements:

As for training centers/schools, there are a number of them available around the world for those interested in learning this “hybrid and eclectic” martial art form developed by the great Bruce Lee himself. 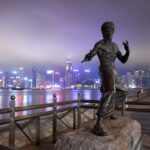 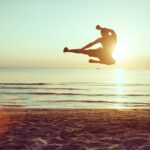 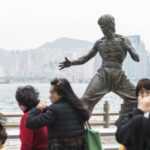